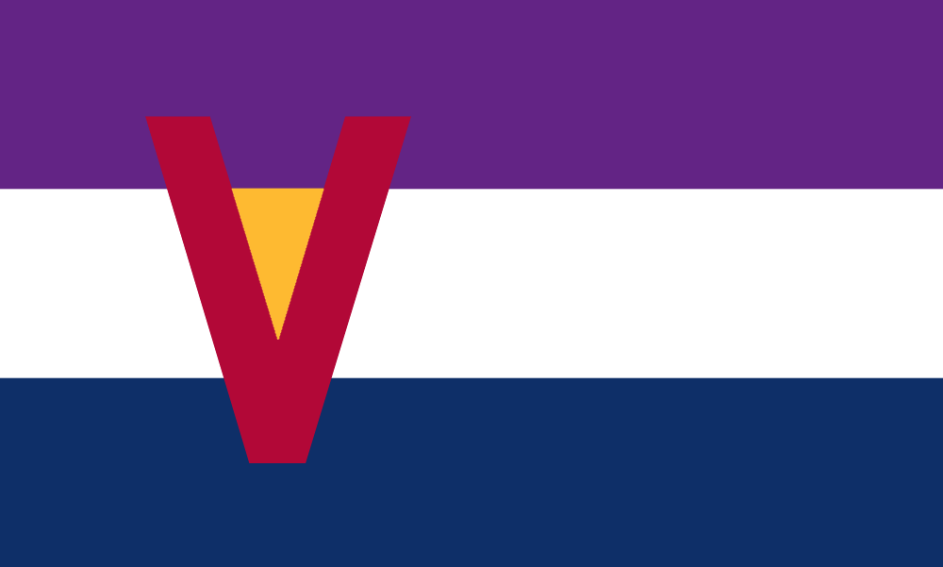 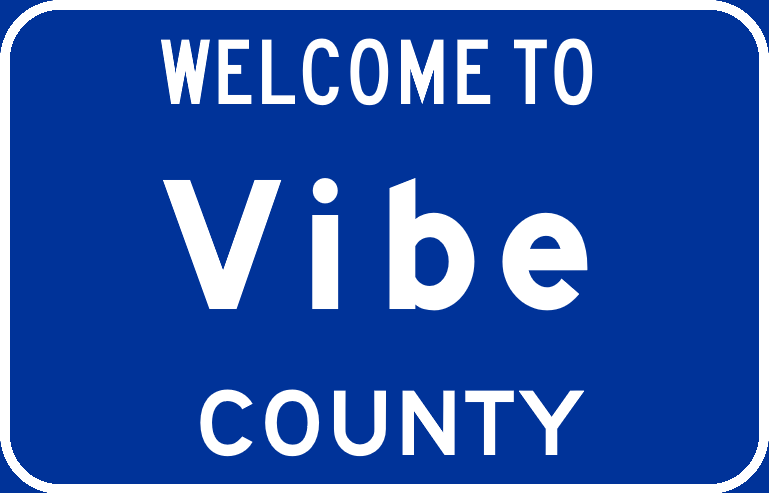 Vibe County was one of the initial 2 territories of the Outer Colonies of Orbit. The earliest form of Vibe Territory was in 1665, when the Lincoln Empire divided the colony into 2 segments as a part of a restructuring of colonial government. Vibe County very quickly rose to be the more populated territory, despite being much smaller, with West Mesa City being founded in 1699. Around 1716, The Outer Colonies of Orbitra began to plan their seperation from the Lincoln Empire and decided to make West Mesa City the capital until they were able to complete their planned city of Central City. In 1721, the Lincoln Empire allowed the Outer Colonies to becom independent, peacefully, and Vibe County officially became the 1st county on January 2nd, 1725. In 1730, Central City was completed and the Capital District was formed, thus revoking the title of "capital" from West Mesa City. Around the 1770s, Vibe County claimed the island to the east of it from the Lake Kingdom in a $1.2 million purchase in 1779 money. With that purchase, a new capital city for the county was established along a small canyon known as Vibe City. While mainland Vibe was heavily urbanized and an industrial powerhouse, Vibe Island was mostly barren of settlement and was mountainous, but it did have some amazing scenery. West Mesa Port became one of the busiest ports in the empire and still is to this day. Three cities eventually rose up on each corner of the island, Rockridge Beach in the west; a former mining town, now a tourist hot spot. Savannah, a college town with a busy industrial port and train terminal. Lastly, Vibe City, the county capital. In the 1800s, a rail bridge from Emerald City crossed into Vibe Island and created the beginning of what would eventually become the Vibe County Railroad that connected west Terre de Prospérité and northwest Desertlands via Vibe Island. Skipping ahead to the 1950s, the beginnings of what became the Orbit Empire Department of Transportation had a crazy proposal. An Empire Expressway bridge that crossed the Bay of Emperia into Vibe County's island and then into Terre de Prospérité on the other side. This would be known as the E 30 Bay Crossing Project and was initally treated as an outrageous plan that could never work. Despite the backlash, in 1965, the bridge between Mesa Beach, VE and Rockridge Beach, VE was completed and opened thus creating one of the most important Empire Expressways in the nation, E 30. The residents of Vibe County fit into 2 categories: Mainland Vibe & Island Vibe people. The Mainland Vibe residents have similar dialects to Northern South Ridge and Eagles Nest, while Island Vibe has a more unique accent (similar to those of people in the southern United States). It is not currently known why the 2 parts of the county are so different. 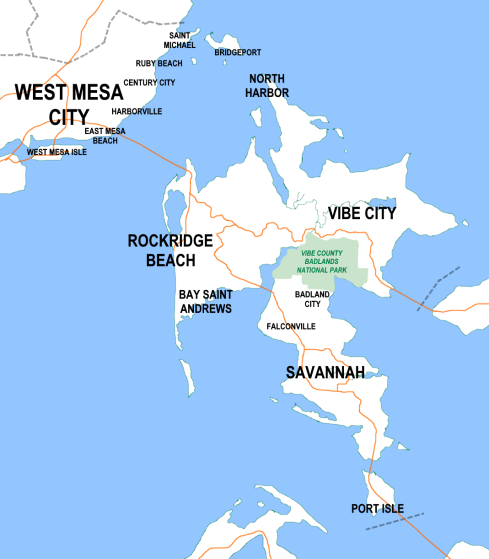 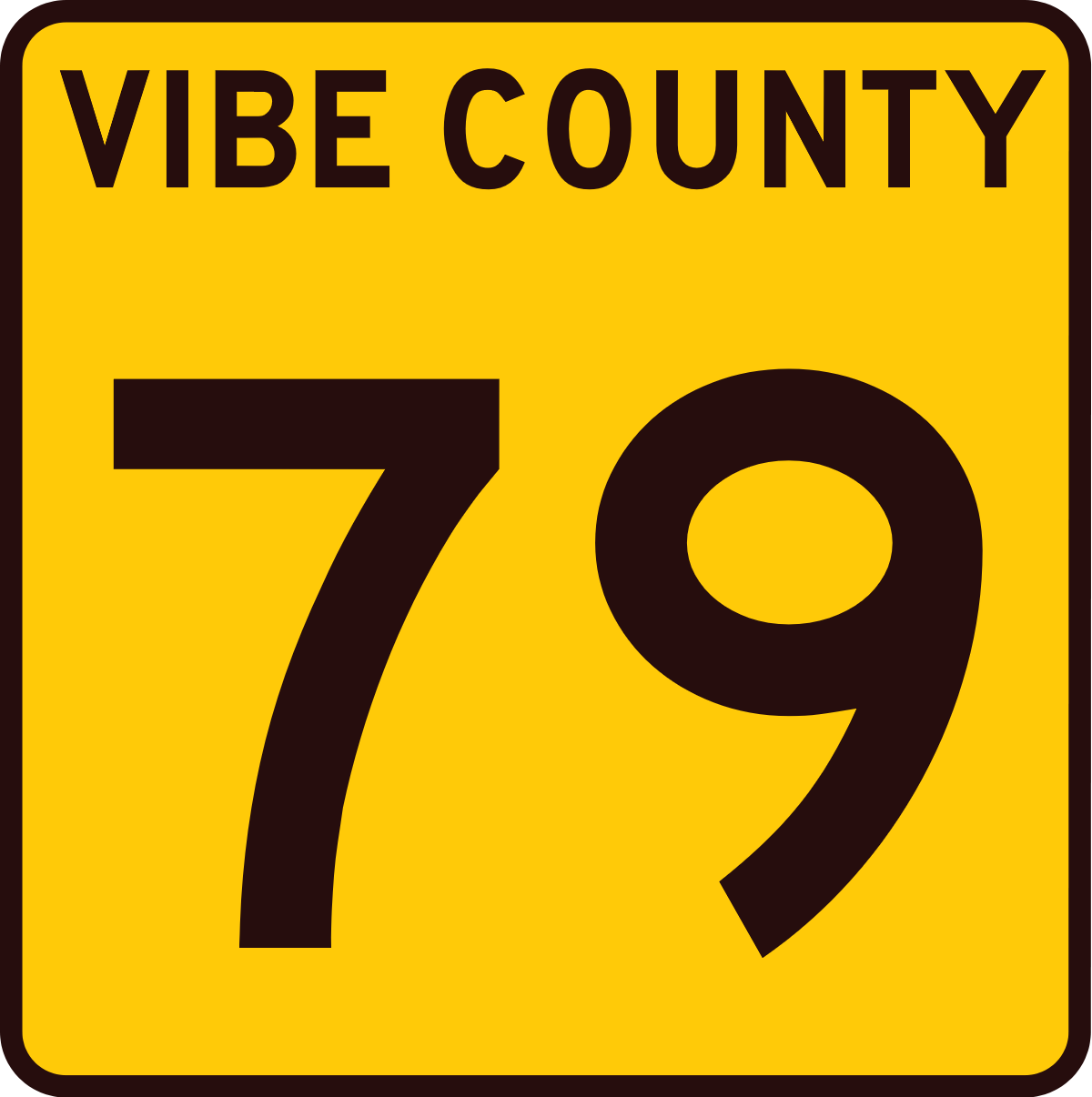