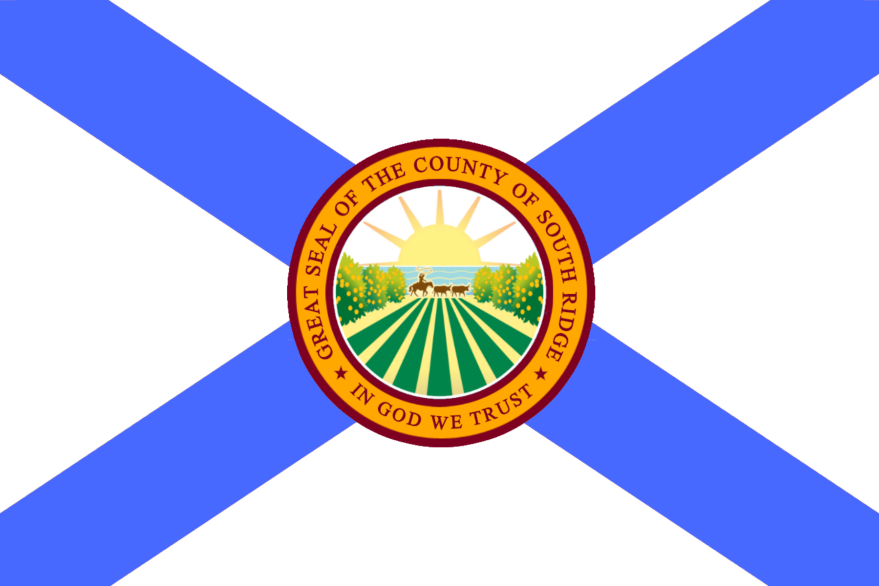 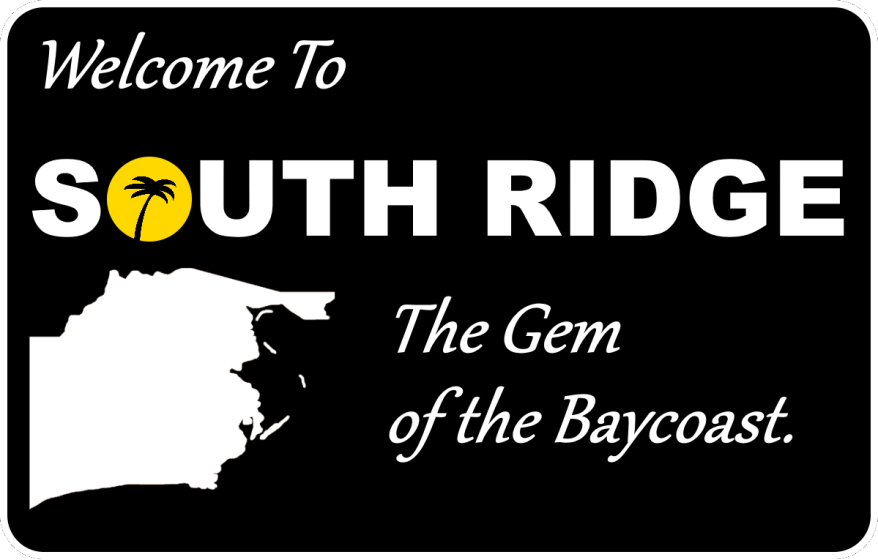 South Ridge was originally a part of the Emperia Territory. It temporarily became the province of East Emperia during the "Great Civil War." When the Confederate Provinces of Emperia were split into 3 sections after the war, modern day South Ridge was named due to the landmark in the Northern Mountains of a large cliff wall with a waterfall running down it which is now known as South Ridge Falls National Park. After the war, South Ridge County quickly became a center of trade and agriculture with most of the interior of the county being farmland and having some of the busiest ports in the empire. Cities like Bayshore City grew rapidly in the late 1800s. This essentially killed all competition with the other ports in the area. South Ridge County in the 1900s was known for trying to smother its national heritage by changing its flag to the current day blue color from the former red color. Most rural residents of South Ridge still fly the original red flag to this day. South Ridge is the only county of the 3 counties that does not display the original flag in some form. Bayshore City became a cultural hotspot similar to cities like New Dune and Oasis City. The residents of South Ridge County are a mixture of snobby rich people from Bayshore City and rural townsfolk that are proud of their national heritage unlike the county they live in.


Games in this County 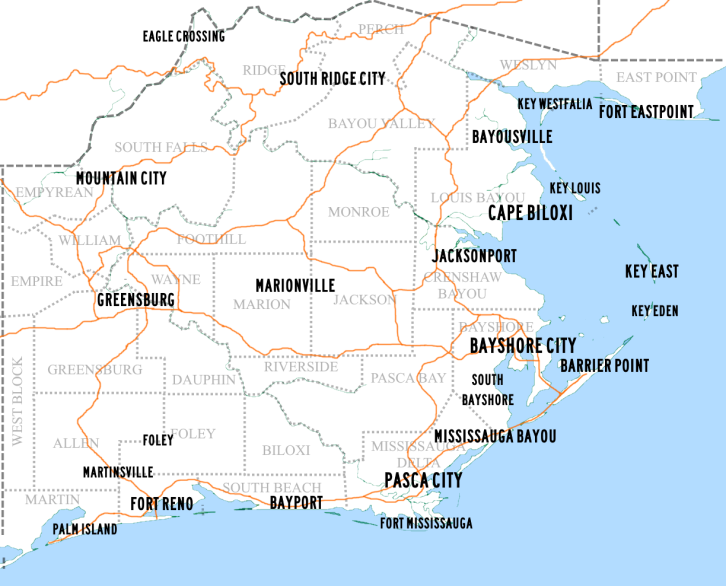 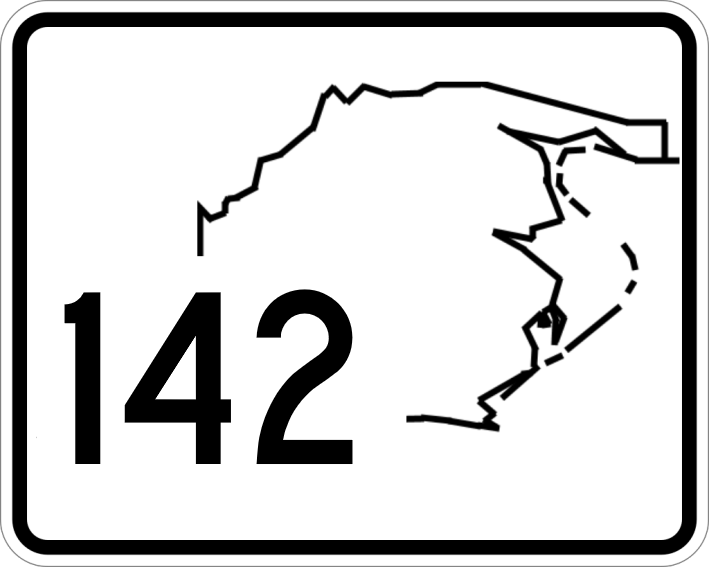