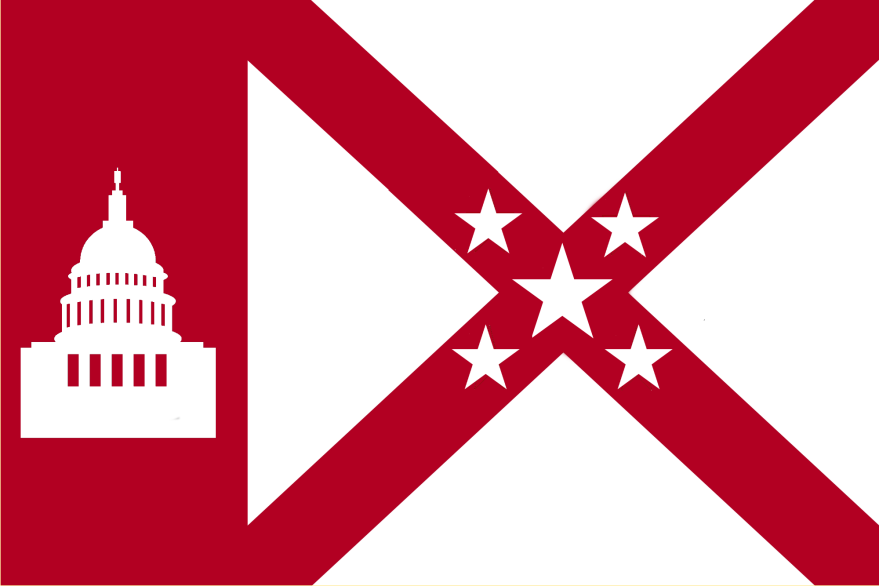 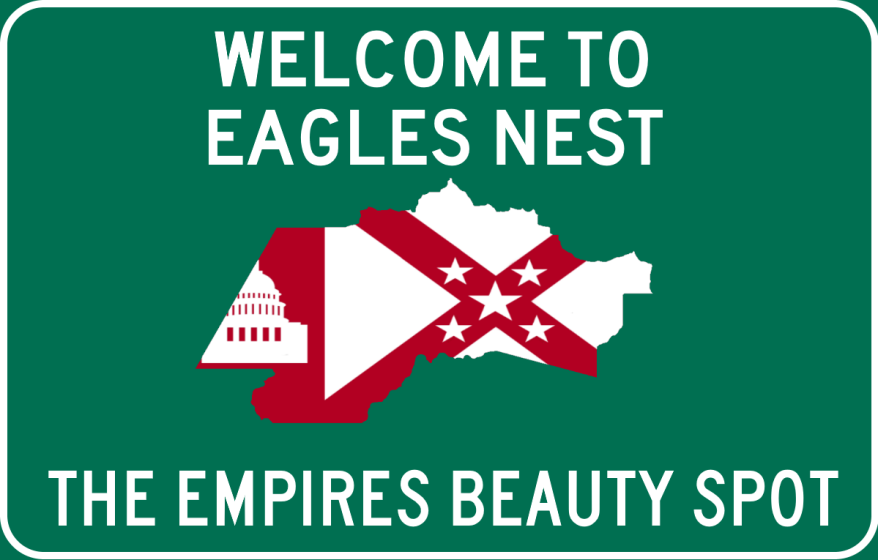 The actual region of Eagles Nest has been a part of the Outer Colonies of Orbit since the early 1710s but it was simply a part of the Emperia Territory until it became its own thing in 1808 when South Ridge and Emperia became their own counties. At this time Eagles Nest was known as the "Northern Emperia Territory." It joined Emperia again in 1830 when it succeeded from the Empire, forming the Confederate Provinces of Emperia. When the CPOE was effectively crushed in 1834, the region was split up into 3 regions: Modern Day Emperia County, South Ridge County (1834), and Eagles Nest County (early 1835). The name originates from when the then president at the time visited Fort Empire and saw an eagle nest in a tree along the way somewhere in modern day Oak Township. In the 20th century, Eagles Nest was an industrial powerhouse as it was the hub of the new at the time automotive industry with companies like Avoid and Henry setting up in Empire and Walking. It was also the leading coal and limestone producer. However, around the late 20th century, the rising prices of fuel and increasing popularity of import cars (from the Impala Islands and Kaiyo) effectively killed cities like Empire, which are only kept alive because it's the capital. Most of Eagles Nest today is dilapidated and rusted but are still known as some of the hardest working people of the Orbit Empire.


Back to Orbit Empire 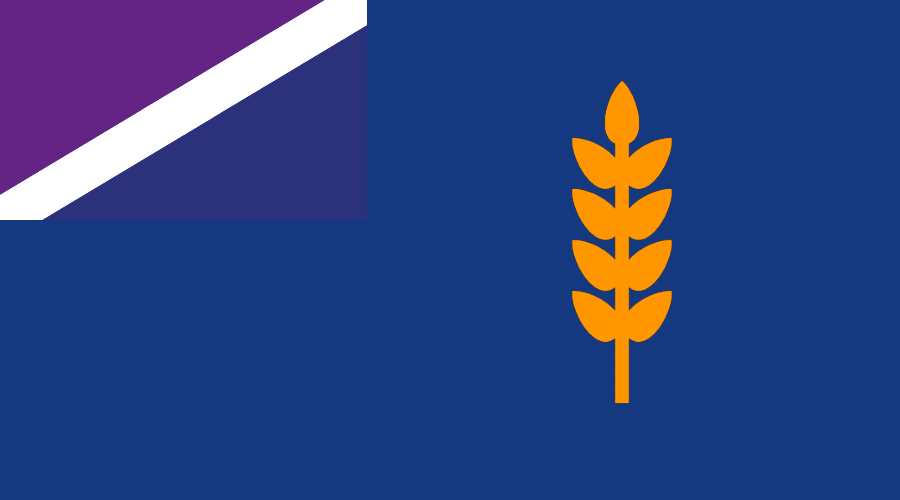 Flag of the Northern Emperia Territory 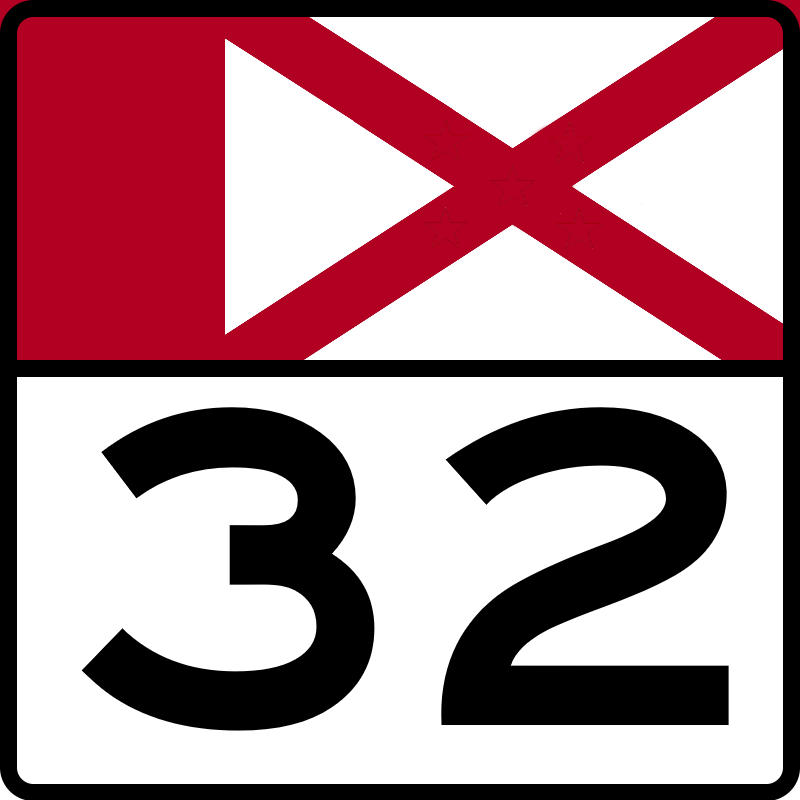