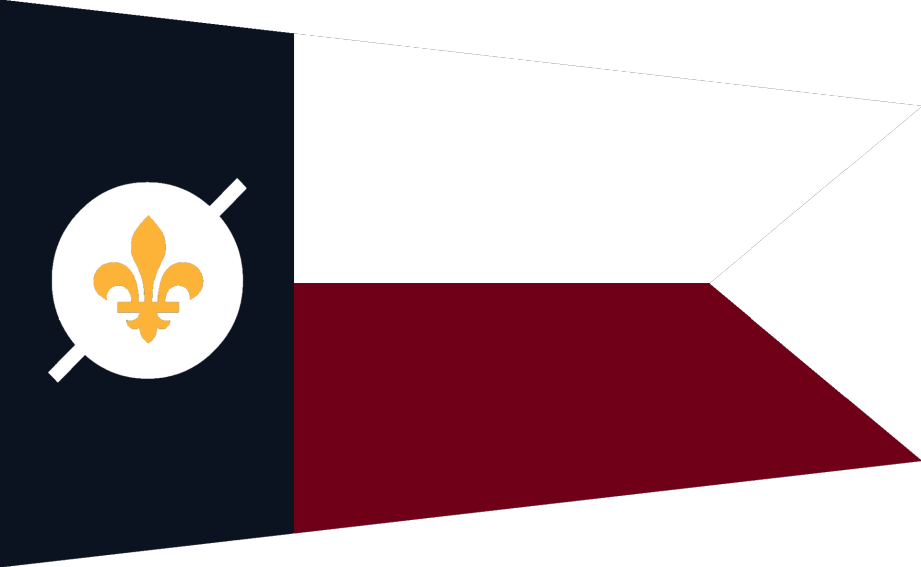 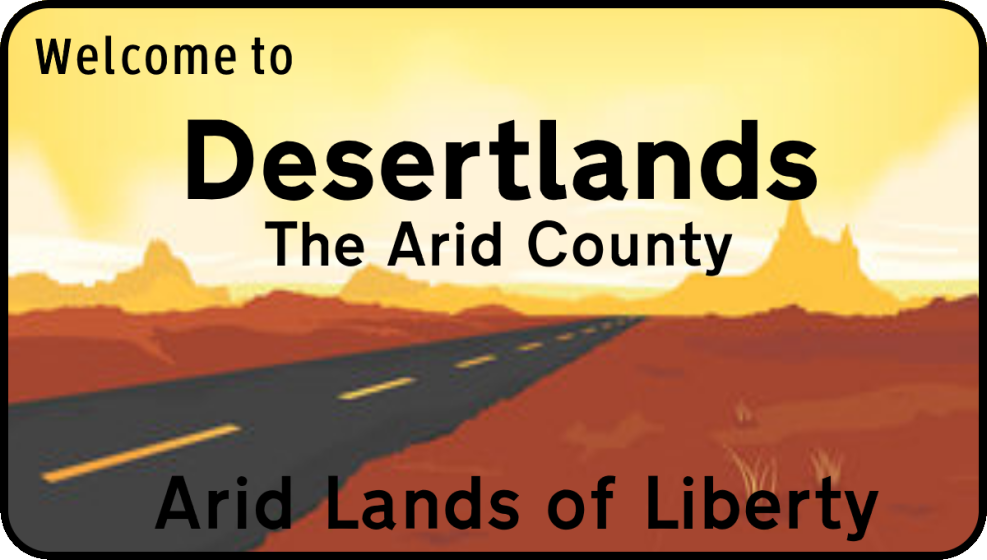 Back in the 1400s, the Desertlands peninsula was discovered by some explorers from the Republic of Santa Maria and they created a couple small colonies known as Santa del Ray and another one that was in the modern area of the metro area of New Dune. These settlements did not last long though due to lack of support from the Republic of Santa Maria. In the 1500s, explorers from the Lake Kingdom discovered the vast lands that are modern day Terre de Prospérité, East Desertlands, and East Saint-Thomas. The region eventually became the "Territoire de Terre Prospère," a territorial claim that was mostly uninhabited, but contained a large amount of farmland in the central area of modern day TDP. The city of Fort Dune, now known as New Dune, was founded in 1701. Around this time Fort Dune became a pretty major port city and it would serve as the nation's second largest trading hub at the time. After that, there were no major events until the early 1800s where residents of the Orbit Empire began to cross the Bay of Emperia and expand eastwards. After, the Orbit Empire bought a good chuck of the Desertlands peninsula from Lake Kingdom. However, this led to an issue because what the Orbit Empire considered their land overlapped with what Lake Kingdom (Royaume du Lac) considered their land. The overlap area was a region on the eastern side of the Viejo Sol Canyon, known today as Saguaro Valley. This led to Royaume du Lac invading the region in 1852 to push out the Orbit Empire settlers. This hostility sparked what was known as the "Desertlands Border War" which lasted from 1852 to 1855. The "Battle for Saguaro Valley" began in late 1854 and ended on December 23, 1854. The Desertlands Border War officially ended on January 6, 1855. After basically everything was given to the Orbit Empire, Desertlands' economy exploded. This was due to the discovery of oil in the Bay of South-Central Desertlands. There were not many more big events that occurred after the mid-1800s. In 1926, the national highway system was created and National Highway 46 was assigned to go from Mantequilla to Santa del Ray in Desertlands. Around the mid-1970s, National Highway 46 was decided to be decomissioned due to the planned Expressway 21 construction project. The original route of 46 was pushed back to what is now the current route of Desertlands Highway 46. The decomissioning of this route caused lots of outrage from most people as it was a major route that crossed vast amounts of desert and would be considered the "Route 66" of this universe. In 1993, there was the banning of oil mining on land which pushed oil companies to the Bay of Dune where they discovered a very large oil pocket which has been a great benefit to Desertlands' economy to this day. Expressway 21 has been mostly completed, although the border crossing with Royaume du Lac is not expected to be completed until January 2021. However, DesertTrans is notorious at failing to meet deadlines so this project may go unfinished for even longer. 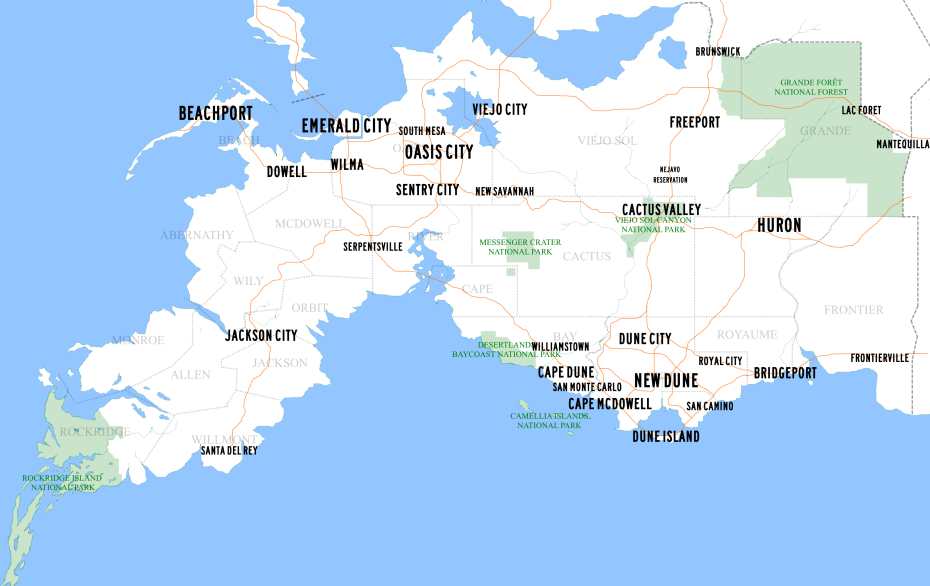 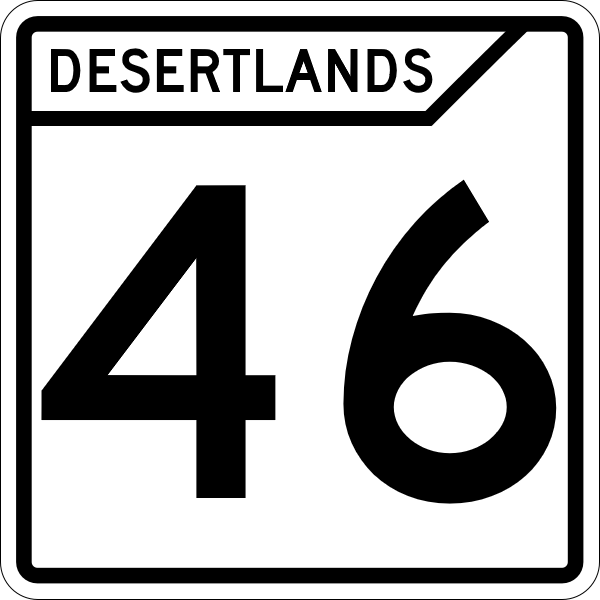