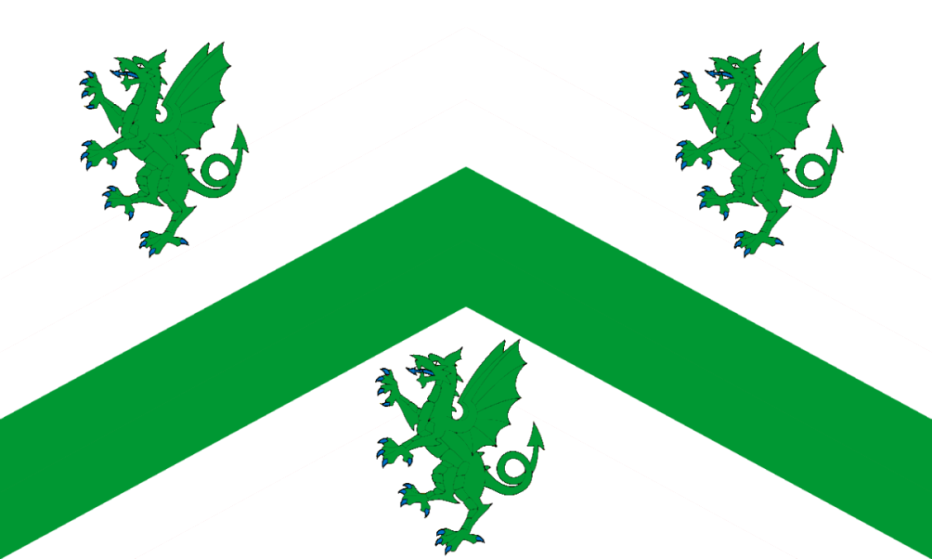 The Capital District was formed as an idea when discussing a formal independence from the Isles of Lincoln as a replacement of using West Mesa City as the capital. The city was planned and construction began in December 1720. The city became usable as a capital in 1725 and the city was fully completed in 1732. The urban sprawl of Central City now expands out of the Capital District borders. The modern Central City Metropolitan Statistical Area includes the cities of Empire, Eagles Nest, the West Mesa City metro area, and Fort Eastpoint. The name Central City was given because it was originally at the centerpoint of the country before the eastern section of the country was claimed. 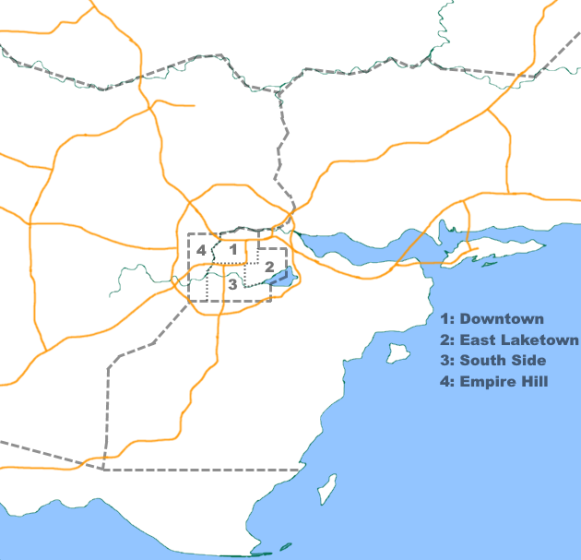 Map of the Capital District 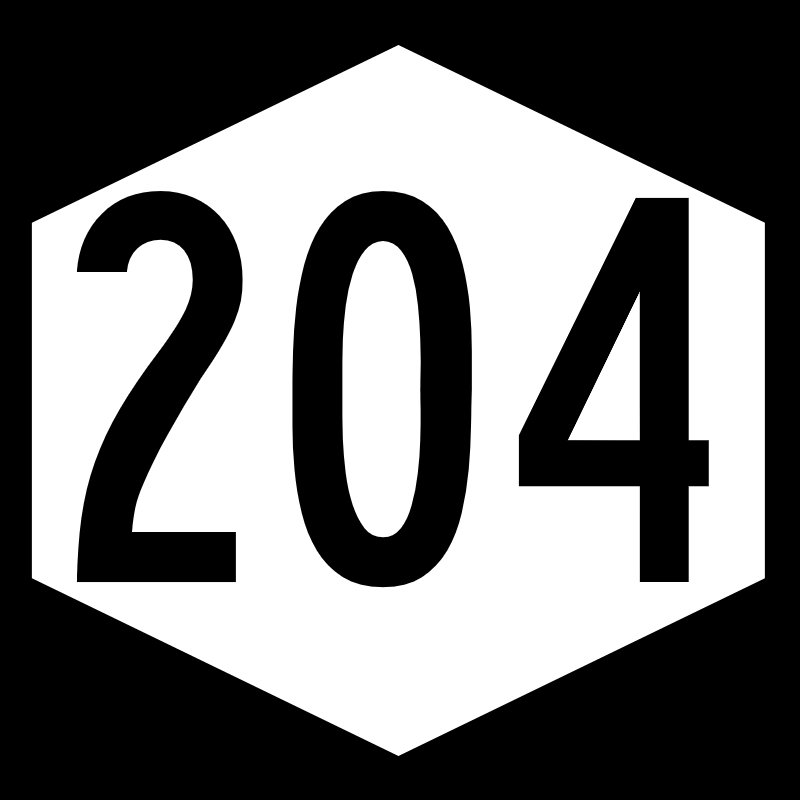