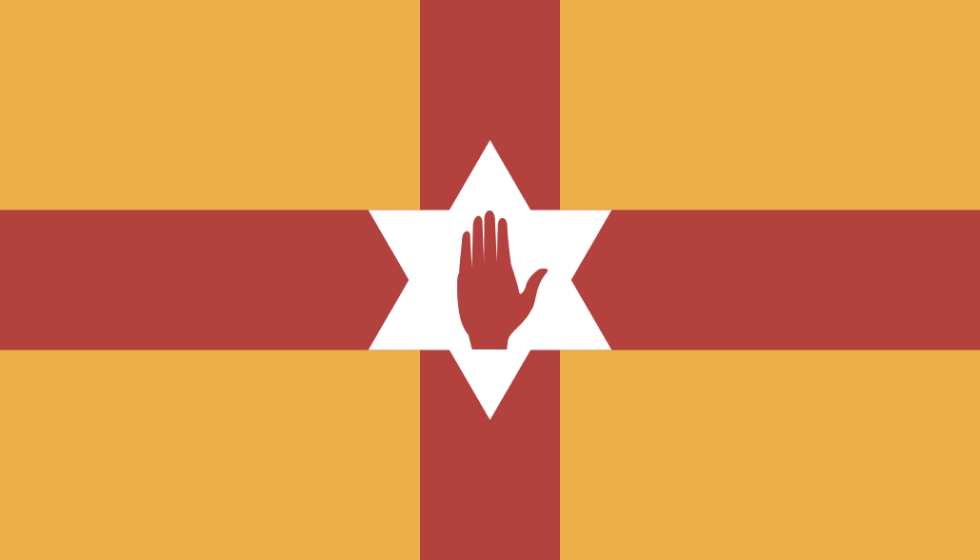 Welcome to the wiki page for Ulster.

This is a clickable map of Ulster. You can click on each Province to visit its wiki page. 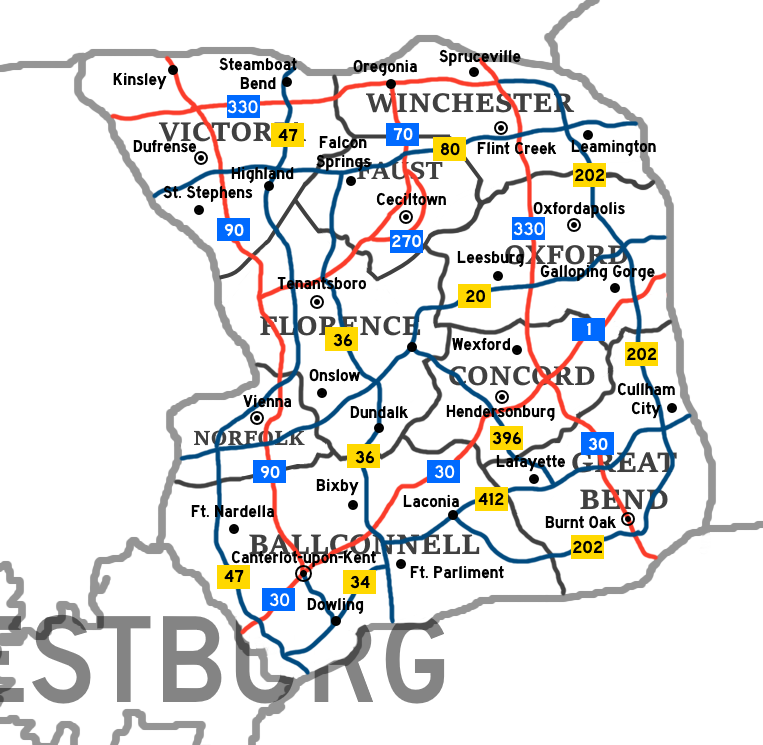 If the map isn't working for some reason, you can use these links to access each page as well.

In 1669, Lincoln Explorers reached the coast of what is now New Lincoln, near it's capital of Corbel. The colony slowly expanded, and eventually reached to around where Southwestern Ulster was, specifically near the capital, Canterlot-Upon-Kent. In 1851, New Lincoln was turned into New Lincoln and Ulster, as the two were separated. The two divisions were not fully independent from each other, as they acted similar to states at this time. In 1854, the Westburg Revolution occured, which resulted in Westburg forcefully declaring independence in 1855, and resulting in the country becoming an independent city-state in 1860. New Lincoln wouldn't gain it's independence from the Lincoln Empire until 1869. Ulster would go on to be a decently thriving monarchy, with it's beautiful markets and corner stores at Independence Square in Canterlot-upon-Kent. Ulster is also known for it's horse industry, specifically in Galloping Gorge, OX, which is where a horse derby takes place every 2 years. Independence Square has been the seat of Ulster's government since 1851. Each province has it's own separate government aswell. There haven't been any major worldwide conflicts involving Ulster since 1851.

Back to the Map of Nations