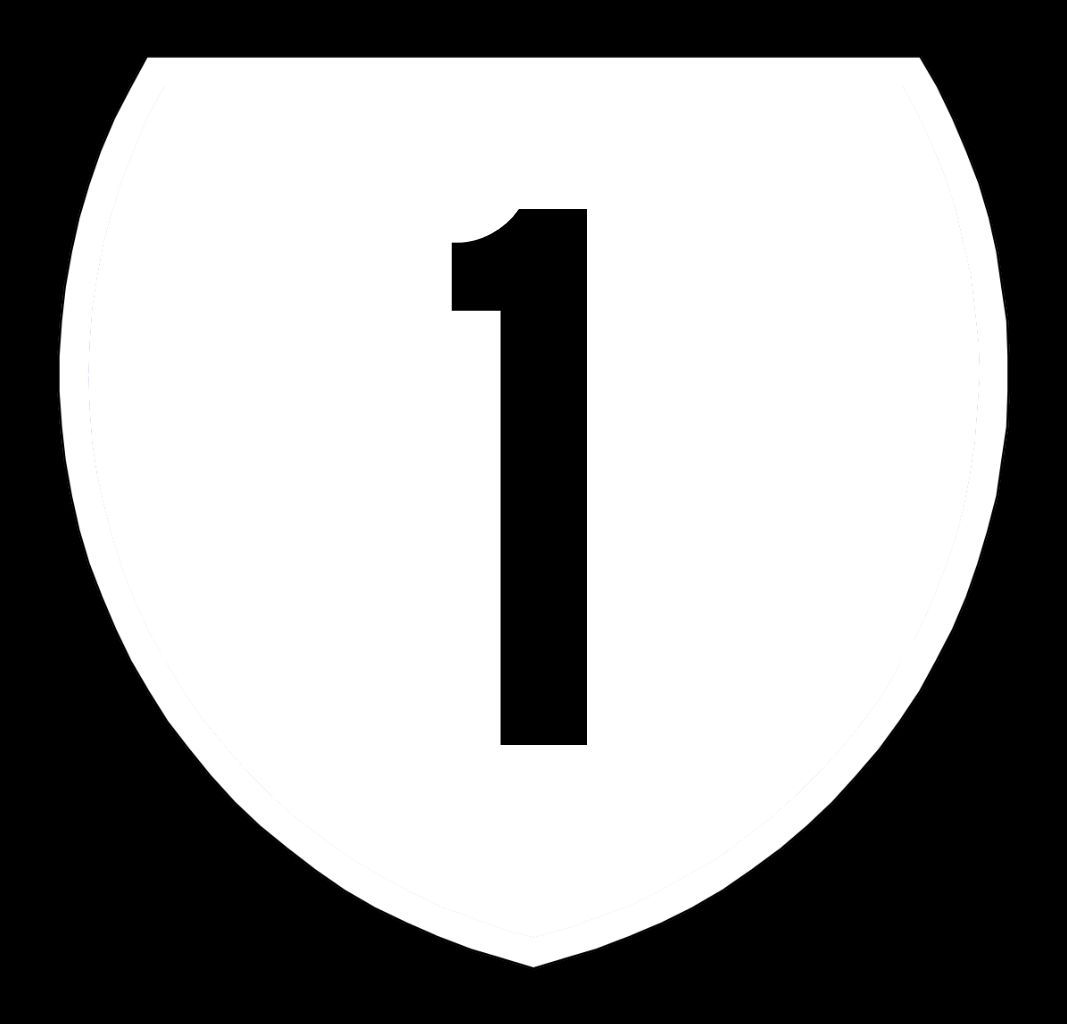 National Highway 1 was constructed in 1926 as a part of the National Highway Network Act of 1926. It was effectly multiple cow paths groups together and paved over. Highway 1 goes from North Star, Saint-Thomas to Cape McDowell, Desertlands, although it doesn't technically end at North Star. From North Star to the Orbit Empire Arctic Research Station 2 it is an unpaved dirt road. In Vibe Island Highway 1 is mostly concurrent with N 204 and occassionally E 30 as well. 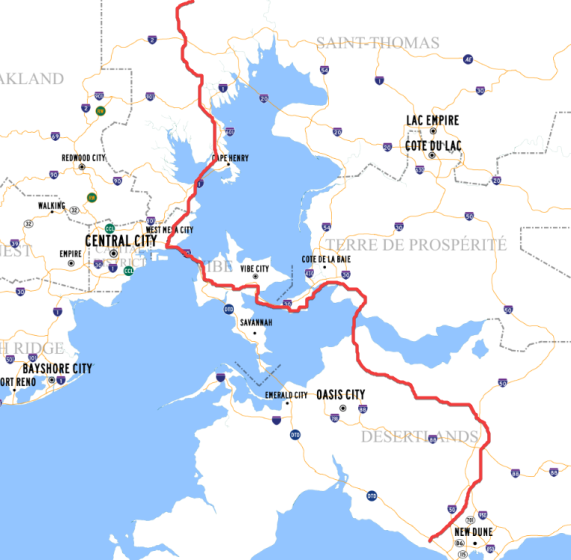