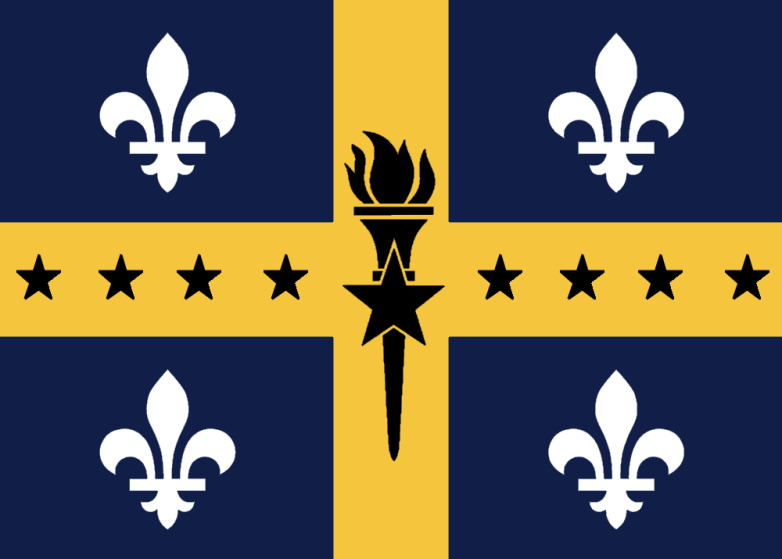 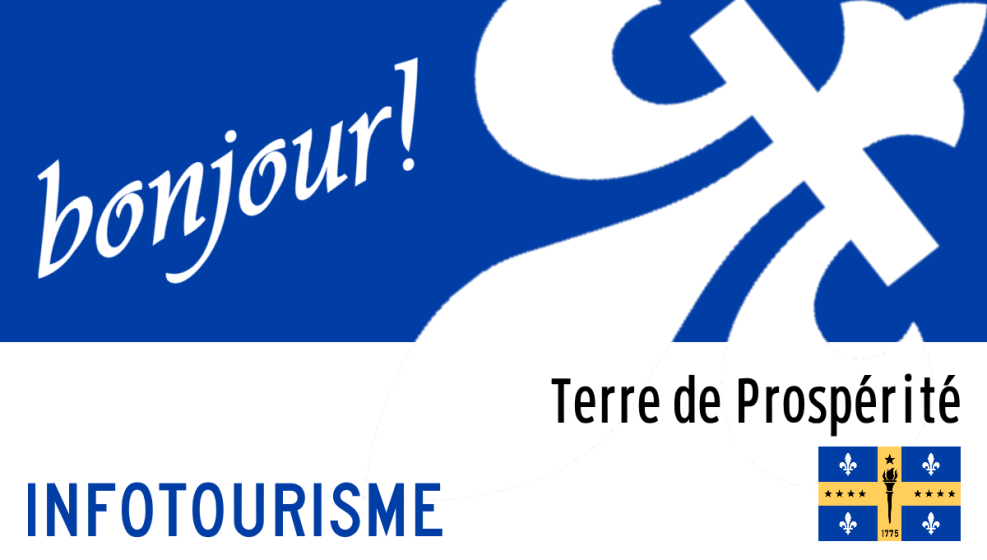 Back in the 1500s, explorers from the Lake Kingdom discovered the vast lands that are modern day Terre de Prospérité, East Desertlands, and East Saint-Thomas. The region eventually became the "Territoire de Terre Prospère," a territorial claim that was mostly uninhabited, but contained a large amount of farmland in the central area of modern day TDP. Around 1604, the capital of the territory was moved to Ville de Brunswick, which was one of the fastest growing towns of the region. Nothing major happened after that until the early 1800s, where Orbit Empire residents began to cross the Bay of Emperia and expand eastwards. After, the Orbit Empire bought a good chunk of the Desertlands peninsula from Lake Kingdom. This however, led to an issue because what the Orbit Empire considered their land overlapped with what Royaume du Lac (Lake Kingdom) considered their land. The overlap area was a region on the eastern side of the Viego Sol Canyon, known today as Saguaro Valley. This eventually led to Royaume du Lac invading the region to push out the Orbit Empire settlers. This hostility sparked what became known as the Desertlands Border War. The Orbit Empire wanted to drive Royaume du Lac out of the Terre de Prospérité region and Desertlands region entirely so they could claim it as their own. This led them to a siege on the town of Brunswick known as the Battle of Brunswick. It was one of the bloodiest battles of the entire war, with heavy casualties on both sides. In the end, the Orbit Empire won the war, with all that remained of the city being what exists of the modern day French District. Royaume du Lac officially surrendered in 1855 at the end of the Battle for Saguaro Valley and the entire Territoire de Terre Prospère Region was annexed into the Orbit Empire. The territory region was split into Desertlands County, Terre de Prospérité County, and Saint-Thomas Territory. TDP was founded on 10/10/1855 and became the Orbit Empire's largest farming region and the host of 2 major cities: Côte de la Baie and Côte du Lac. Terre de Prospérité is the only county in the entire nation that does not speak English.


Games in this County 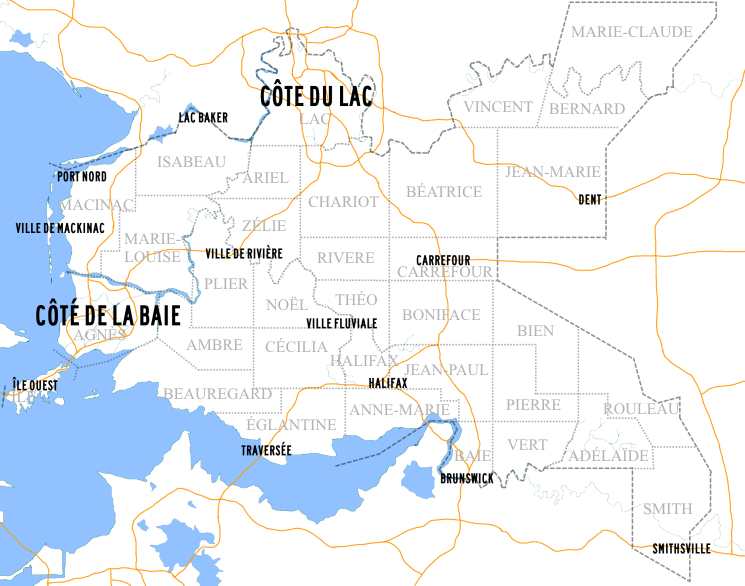 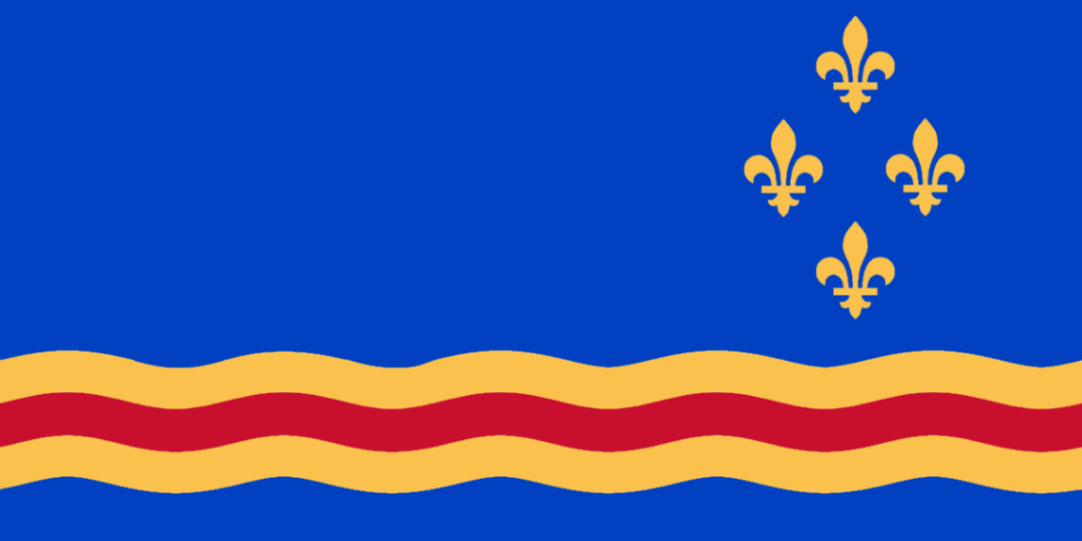 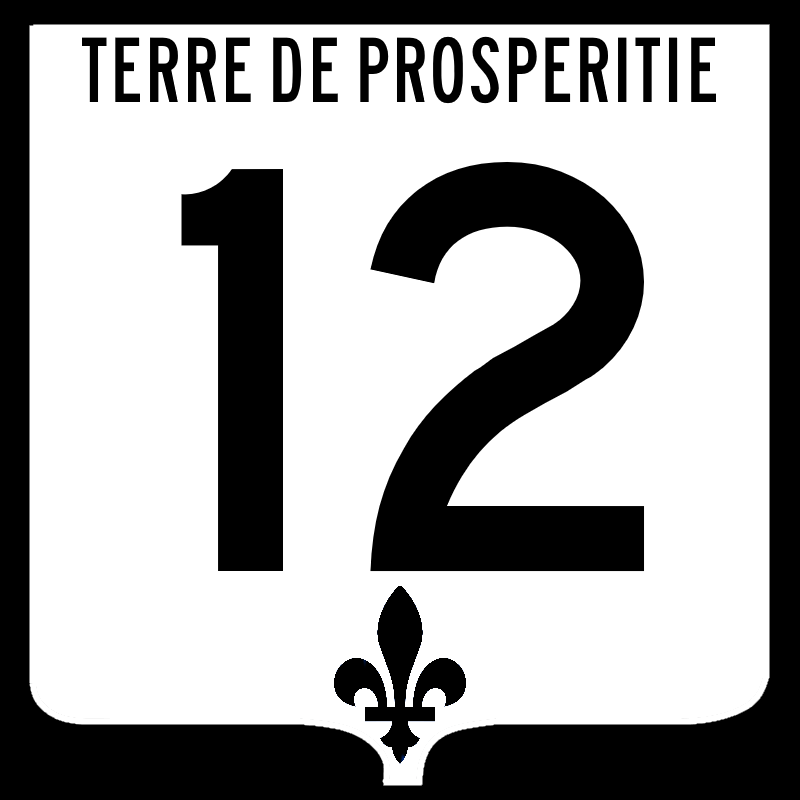