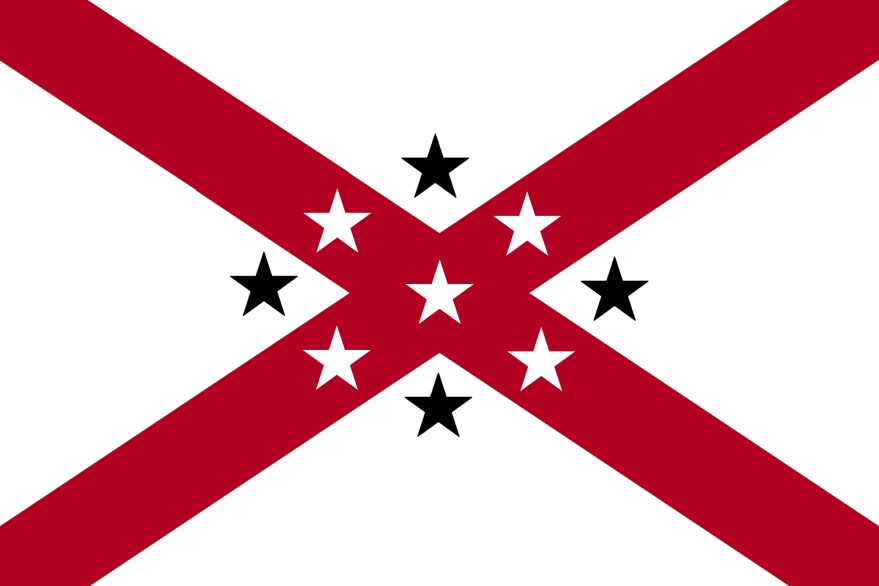 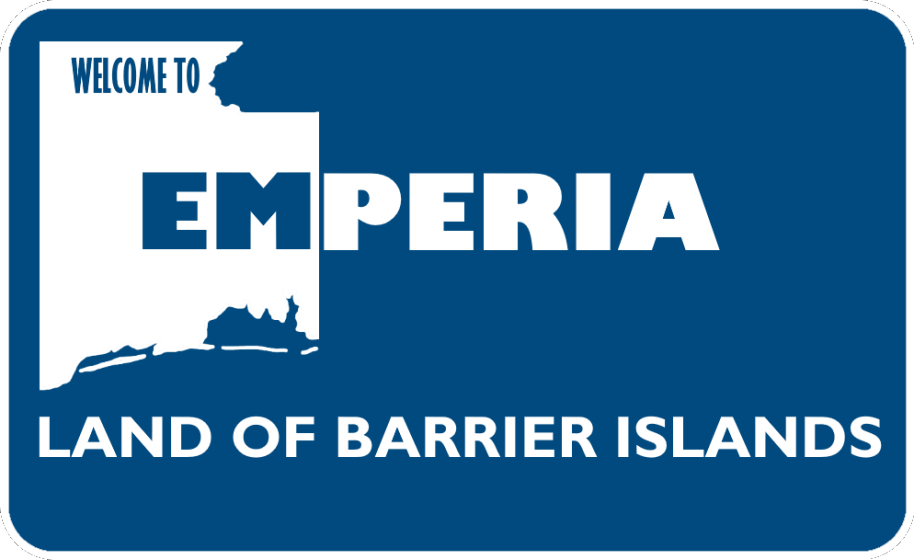 Emperia County originally took up modern day South Ridge and Eagles Nest Counties, known as the Emperia Territory at the time. It stayed this way until 1808, when Emperia gained countyhood, which at the time included South Ridge County, but separated Eagles Nest into its own territory. Around the late 1820s Emperia had grown to dislike the way the nation was being run and on April 15, 1830 they succeeded from the empire which marked the beginning of the Empire Civil War. In the end, Emperia lost. At the Second Battle of Emperia City, the city fell and surrendered thus ending a 4 year conflict and reuniting the empire. Emperia was split up into the 3 modern day counties Empiera, South Ridge, and Eagles Nest. Emperia County remained fairly rural throughout most of its history beyond this point with its largest market being tourism with its miles of barrier island beaches and stunning mountains to the north. Emperia City and Scotts Island saw the most success out of the county with Scotts Island becoming the second largest town in the county. Emperia is very proud of their national heritage and many Emperians will proudly wave their old flags outside their homes. 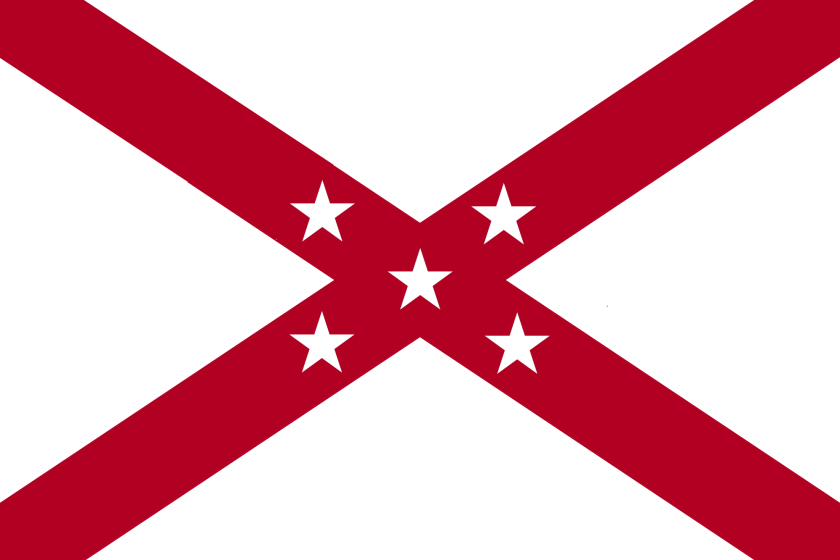 Flag of the Confederate Provinces of Emperia


Back to Orbit Empire 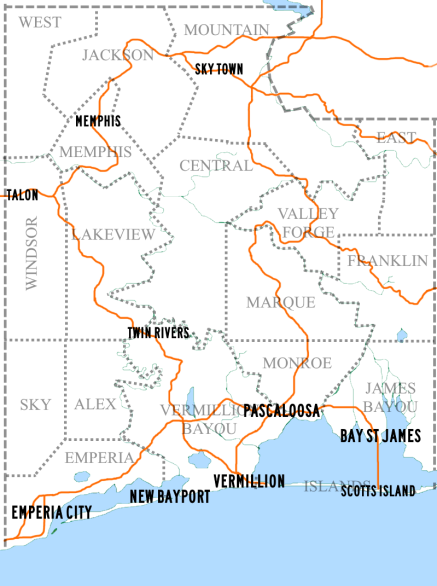 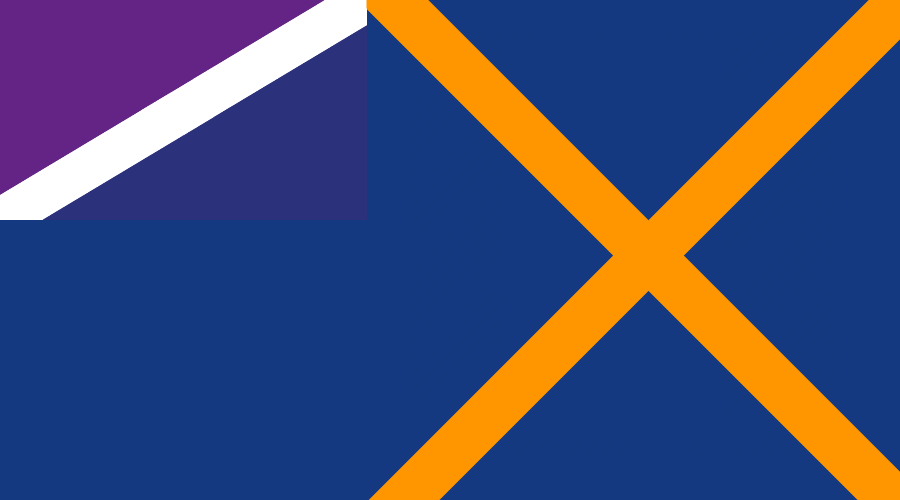 Flag of the Emperia Territory 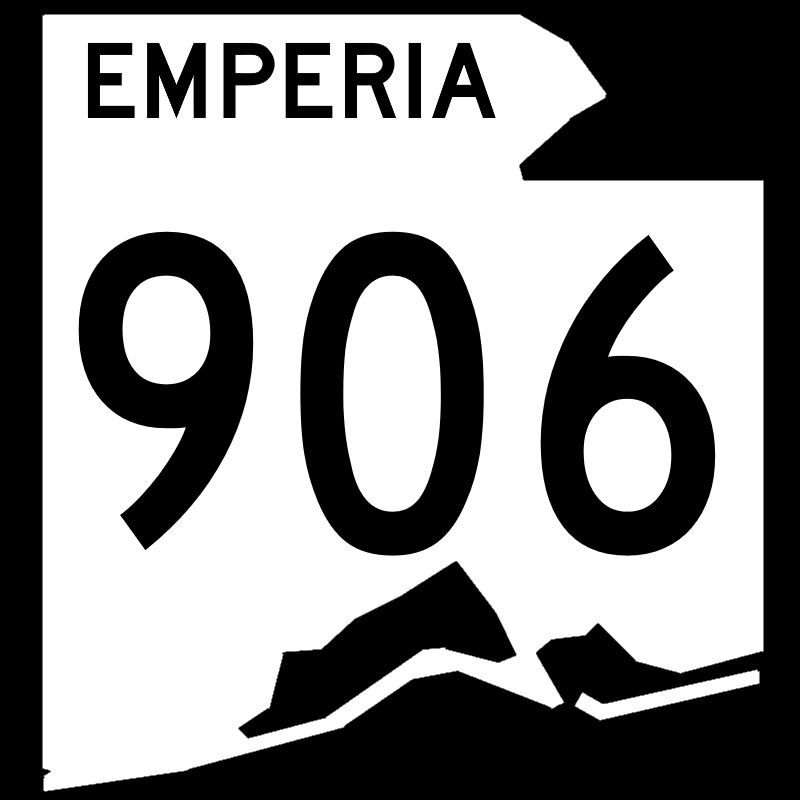