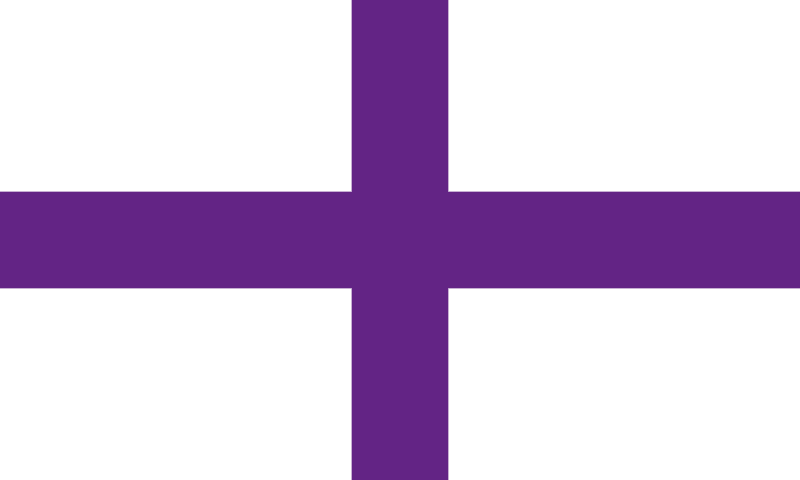 Greater Lincoln was originally just the nation of Lincoln, formed in the year 305 A.D. and Lesser Lincoln was uninhabited until 600 A.D. Eventually, a war in the year 932 A.D. split the nation in the Greater and Lesser Lincolns. In 1066 they were reunited under the name of the "Lincoln Empire" and proceeded to take over the world. Since the people of Lincoln had been living on an island for almost 2000 years, they knew how to fight in the oceans. It is unknown where the inital settlers of Lincoln had originated from as there has been no information uncovered about this yet.

Back to Isles of Lincoln 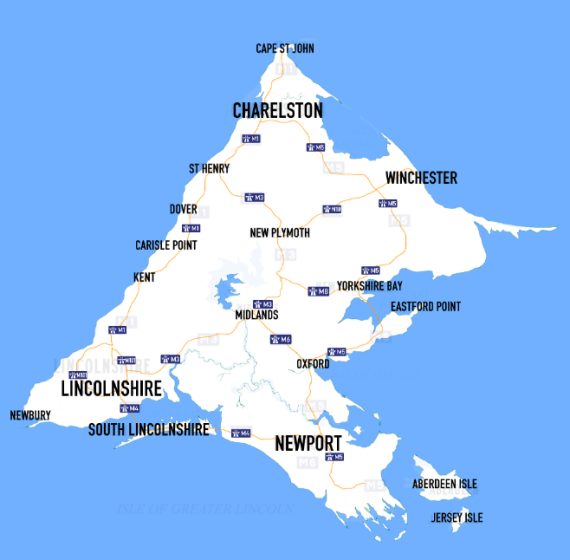 Map of the Isle of Greater Lincoln