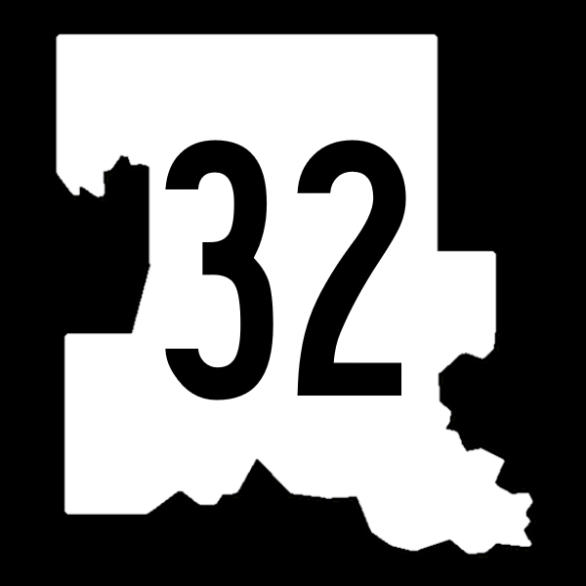 OK 32 was constructed in 2005 as a part of a highway that Eagles Nest built. The route itself isn't that special as it only serves as a connector between EN 32 at the border and the Redwood Expressway. However, this route is important because of what it did for the Eagle River Valley. The new highway route went through these once struggling rural areas, but it revived towns that were long thought dead such as Pallet, Bloquer, and Alenston. 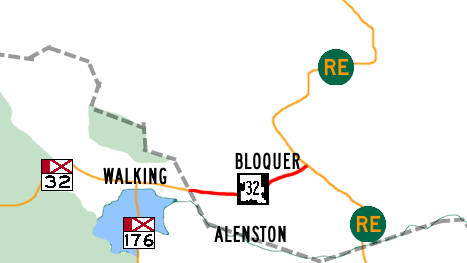